About American Friends Of Reuth

AMERICAN FRIENDS OF REUTH supports the work of Reuth in Israel.  Founded 82 years ago, Reuth is one of Israel’s largest and oldest social service and health care organizations. Reuth addresses the needs of Israelis across the spectrum: from children to senior citizens, and ranging from soldiers, victims of terror, Holocaust survivors, to patients with eating disorders.  Reuth Rehabilitation Hospital in Tel Aviv, the centerpiece of our organization, is renowned equally for its state-of the art rehabilitation and technology, and its provision of care in an atmosphere of dignity and compassion.

How It All Began

Reuth – originally named Women’s Social Service – was founded in 1937, on the seashore of Tel Aviv, by a group of women, immigrants from Germany, under the leadership of Mrs. Paula Barth. The aim of the newly established organization was to assist new immigrants who were hard put to find a sufficient livelihood in their new land. The energetic women set up a soup kitchen, offering warm meals to the needy, opened a nursery school to enable parents to find employment, and built Beit Shalom – a new home, at the center of Tel Aviv, for elderly immigrants who had left their world behind.

The dynamic founders set the guiding principle that has directed Reuth ever since: Filling in the gaps! Our mission, in every era, is to respond to the most urgent, yet unaddressed, needs of Israeli society; to lend a helping hand to those whom no one else will help. Thus, in every period and every situation, Reuth has met the changing social challenges, assisting those among us who are weak and helpless: the old, the sick, the disabled and the poor.

And so, as the needs changed with time, Reuth’s services changed and grew to address them. After the Holocaust, when survivors flooded in from the ravaged continent of Europe, the organization built Beit Bracha and Beit Achva – subsidies housing complexes offering 300 residential units for elderly immigrants. During the economic slump of the early 1950’s, the tireless women of Reuth handed out clothes and basic food products to needy families. And at the beginning of the 1960’s they established two retirement homes for immigrants looking for a traditional lifestyle – Beit Gila in Tel Aviv’s Yad Eliyahu neighborhood, and Beit Barth in Jerusalem.

In 1961 Reuth opened the Lichtenstaedter Hospital for the disabled and chronically ill. The facility, which offered 44 beds, was the only one of its kind in Israel at the time, and the demand for its services grew very rapidly: in 1966 two more stories were added, and the number of beds rose to 120, and later to 160. In the 1970’s the organization established the current campus of what is today Reuth Rehabilitation Hospital, offering more than 300 beds. 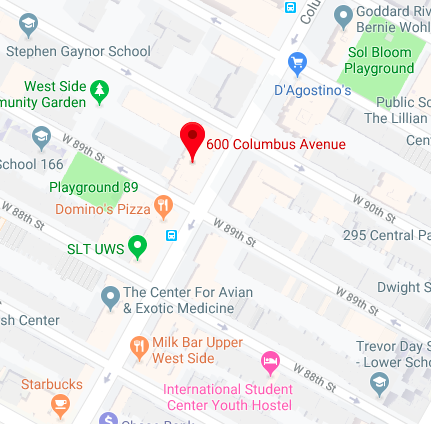